The Church Council then voted (16 in favor and 4 opposed) to disaffiliate and become an independent Methodist church, upholding the decision of the Discernment Team.

The next step is for the congregation of VHUMC to vote on the issue. As soon as that date is confirmed by the District Superintendent, we will send notification with all details to the congregation.

The purpose of these sessions was for the Discernment Team to share information with the congregation related to the current option to disaffiliate from the United Methodist Church before the end of 2023. The team presented the same information in all three meetings (on August 28, September 7, and September 11) in order for church members to have a variety of opportunities to attend when convenient. There is a video available, along with a written script for these meetings for those who were unable to attend.

The purpose of these sessions is for church members to have an opportunity to share their thoughts and opinions with the Discernment Team in person. Three Listening Sessions were held on September 11, September 18, and September 28.

Prayer is integral to this process and every church member is invited to join the Discernment Prayer Team. For more information, click below to email Jill Kimbrough. We will also have monthly times for prayer and fasting. We encourage fasting beginning Tuesday at sundown until we break our fast together on Wednesday. 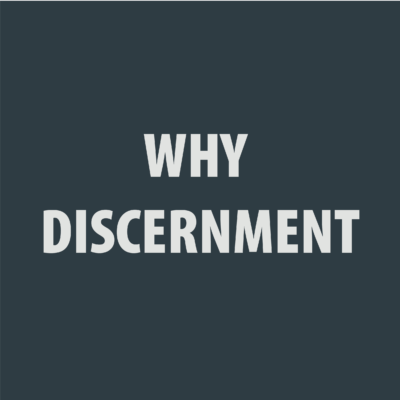 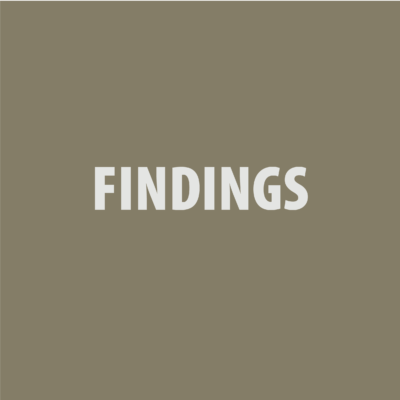 Findings of the Discernment Team

Click below to read all the updates from the Discernment Team. 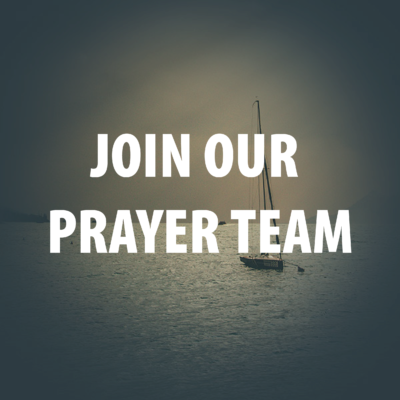 Prayer is integral to this process and every church member is invited to join the Discernment Prayer Team. For more information, click below to email Jill Kimbrough. 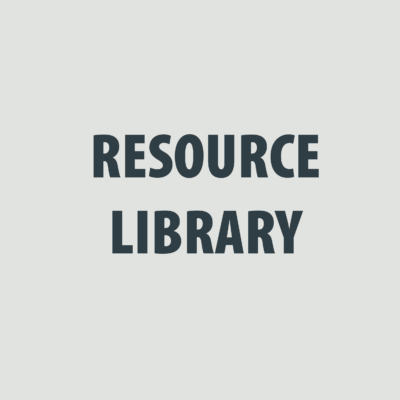 We have compiled many resources throughout this process, click below to read the full text. 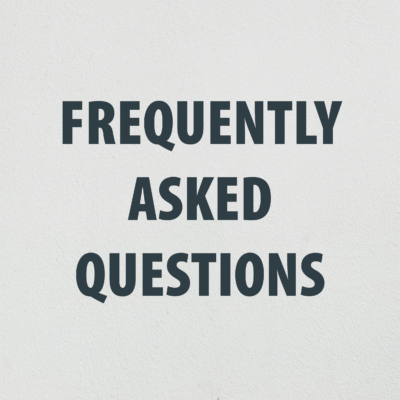 Click below to read some of the common questions we have received. 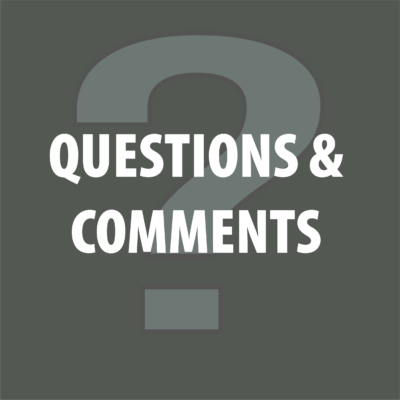 Don’t see the answers to your questions? Please submit yours here and we will respond as soon as possible.

The app makes it easy to register your attendance, watch livestream services, give online, register for events, and stay up to date on what is happening at the church.